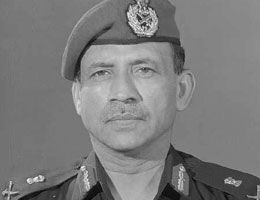 This clearly shows that the Indian army is stuck in time warp .

The sad state of affairs in the Indian army is mainly because of corrupt senior officers and corrupt ministers who are ready to sell out the Indian Armed Forces
at every single oppurtunity.
Wake Up Mr Pattabhiraman !
and see the red revolt spreading throughout south asia under the guidance,leadership and inspiration of revolutionary women.

The Indian army today is totally demoralised.
They are made to pay the price for the errors of our parliamentary
terrorists, in Kashmir and the northeast every single day.
Hundreds of our jawans commit suicide every year because of job related
causes(If you ask the army they will tell you its a normal rate ! )

I don't even have to mention the scams that are exposed every month in the Indian army ,the latest ones doing the rounds are the Cereal scam and how senior officers fake killings to get medals.

In the end it is our brave jawans who have to dance to the whims and fancies of the terrorists who inhabit our parliament and are forced to lay down their lives to maintain the dangerous status quo's prevalent in many parts of India.Along with this they are also expected to protect the privilages of our ruling classes with their lives.

Our lady officers are being driven to suicide.
Lady Officer commits suicide in J&K(suspected suicide but I think it could be murder)

Join the rising red tide !
Revolt against the corrupt unjust order in the Indian Armed Forces.

This is no empty boast women cadre form almost 40 %
of the overall naxalite warriors in India and in some places even cross 50 %. 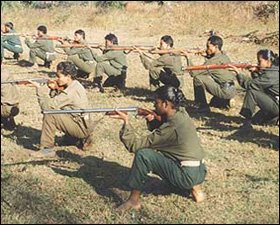 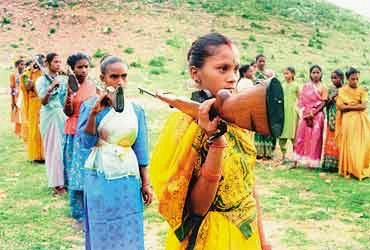 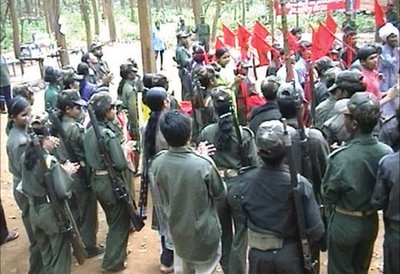 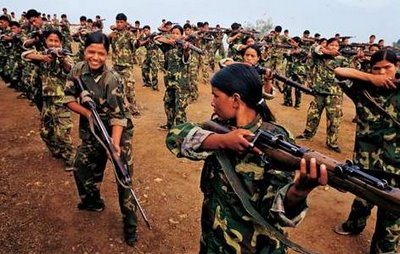 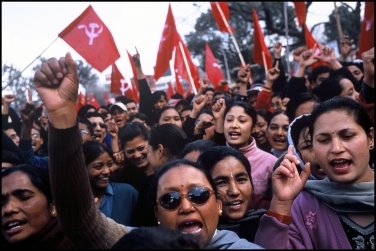 Women are equal partners in the revolution 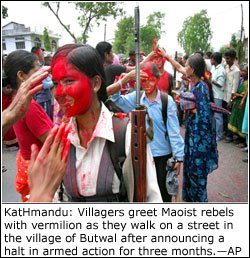 Everybody wants to honour warrior women 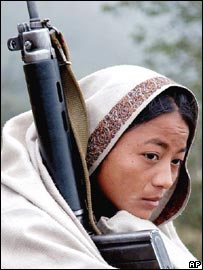 Warrior woman in a pensive mood 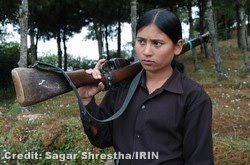 Alert in her vigil while her comrades take rest 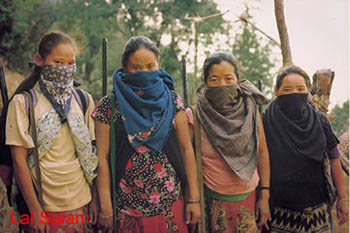 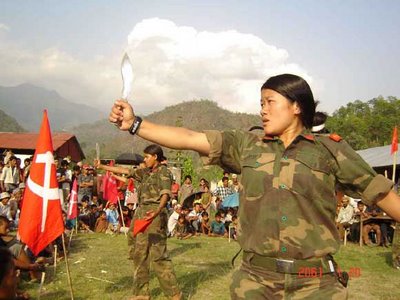 Arms demonstration for the public 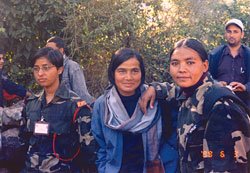 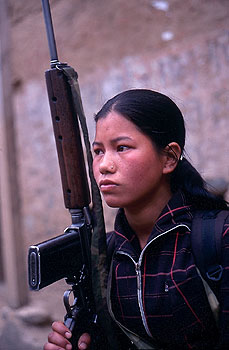 Don't mess with me ! 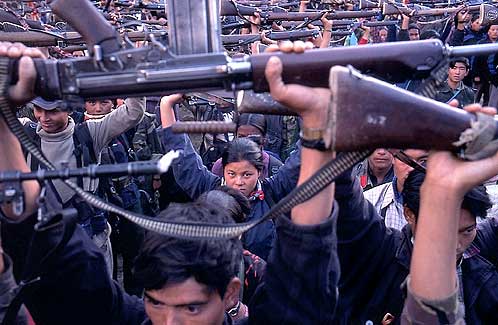 It will be the greatest honour of my life
to serve the people in the company of such talented and dedicated women.
You fill our hearts with pride and joy and we shall always
look towards you for inspiration.


Excellent Essay
A must watch for the novice reader who has no idea about what is happening in Nepal.
Also it is one of the least biased reports that I have come across in recent times. Pay special attention to the section on fierce warrior women.
Posted by Unknown at 6/19/2006 10:28:00 AM